Tom Coates was born in 1941, and studied at Bournville and Birmingham College of Art and the Royal Academy School. He is highly regarded as a figurative painter capturing with great sensitivity in oil, watercolour or pastel the nude, landscape and portrait. His work demonstrates a draughtsman with total understanding of nature. The influence of traditional painters such as Greenham and Sickert can clearly be seen through his vision of the world.

In 1992 he was awarded the Horse and Hound Royal Ascot prize and his winning painting was presented to Her Majesty the Queen to mark the 40th Anniversary of her accession.

Tom Coates has exhibited at the Royal Academy Summer Exhibition since 1980 and his work is in many private collections. 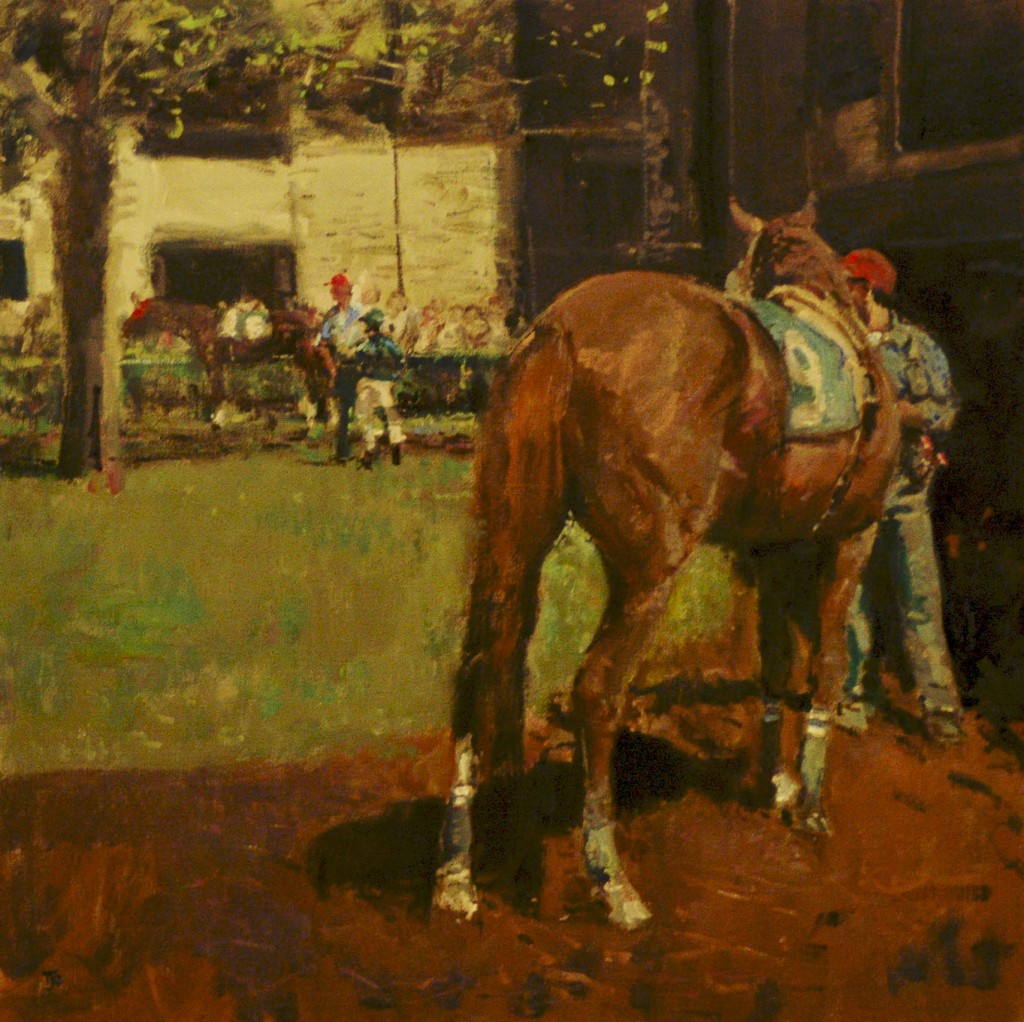