Dennis received the prestigious Cuneo Medal for the most meritous group of works by a Full Member, chosen by his peers, and will sit on the Judges’ panel in 2013

The Best in Show Award 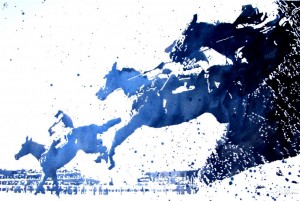 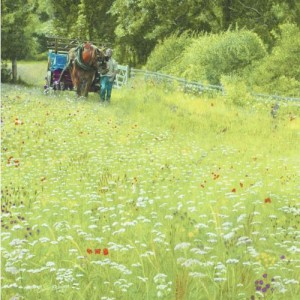 Rupert Till for ‘Hunter’s Head’ 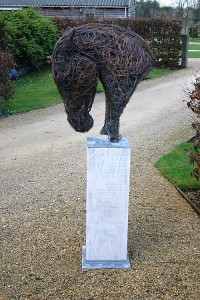 Commission to produce artwork for the 2013 Shadwell Stud Stallion Brochure was awarded to Paul Bedingfield ASEA earlier this year.

£100 for the Best Sporting Picture:

£250 for the best contemporary art work:

Trudy Redfern for ‘Before The Off’ 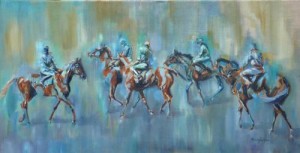 £200 for equestrian art work in any medium, including sculpture: 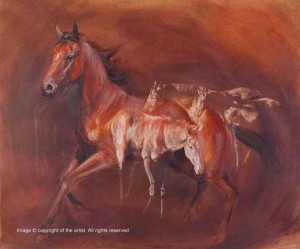 £150 for the best hunting picture or sculpture:

Fred Haycock ASEA for ‘Away From The Covert’ 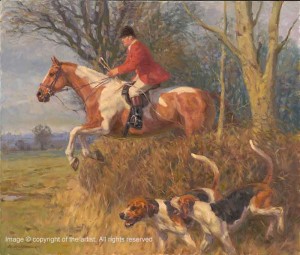 Silver Cup and Champagne for the best work featuring a coloured or spotted horse:

Frederick Haycock ASEA for ‘Away From The Covert’

The Horse and Hound Prize

A year’s subscription to Horse and Hound for the best racing picture: 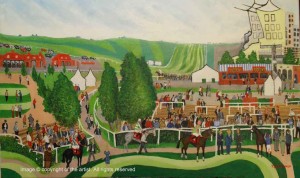