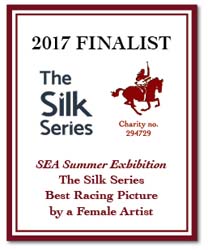 Luck has played a major part in Glynis’s life. She walked into the wrong classroom at Art School and wasn’t discovered for three weeks. She had gone to learn window dressing, a year’s course and ended up five years later with a degree in Illustration. During those years she was lucky enough to have been taught by some well-known Artists, including Sally Arnup for Sculpture, Peter Paul Pietch for printmaking, and George Himn (the great Russian Illustrator) for drawing, to name but a few.

Her passion for art is equalled by her love of horses. Therefore combining the two was a natural progression. Over the years she has worked closely with several hunts (especially the Braham), racing yards and owners, pony and riding clubs, BHS and horse trials as well as numerous top dressage trainers, publications and events. She is responsible for some of the best equestrian logos including Dressage at Hickstead, British Riding Clubs and Landover’s Men’s Point-to-Point Championship.

Over the last 25 years commissions have formed the majority of her work and have included such prestigious animals as ‘Kris’, ‘Dragon’ (famous stud hound) and ‘Uncle Pokey’ and many less prestigious ones but just as important in their owners’ eyes.

Dressage is her chosen discipline and she competes up to Advanced level with her ponies. Firby Mars was the first pony to reach Advanced some achievement for a 12.2hh Welsh ‘B’ with attitude (a little like his owner!) 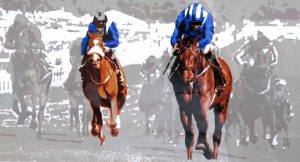 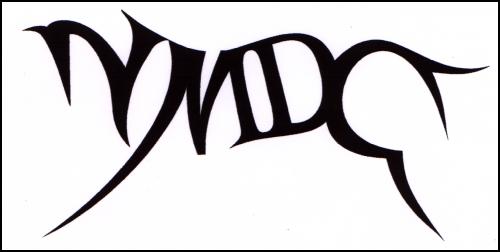